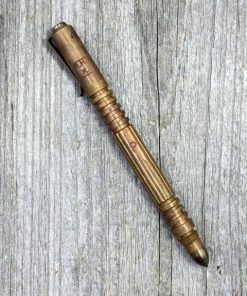 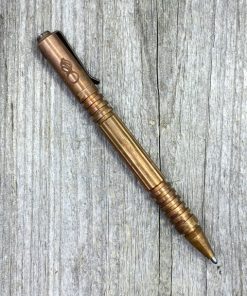 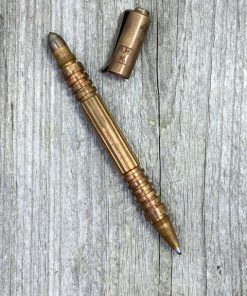 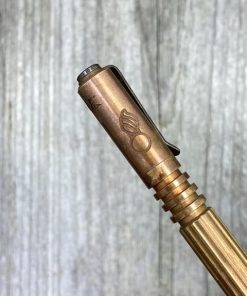 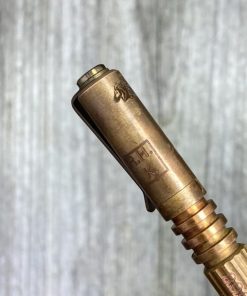 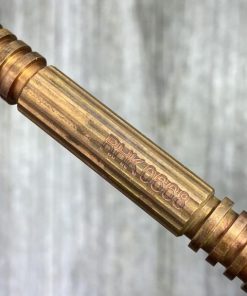 This exceptional pen is serialized and marked with the RHK symbols, as well as the classic battlefield P used on rifles collected from the battlefields of war. 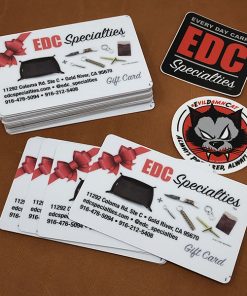 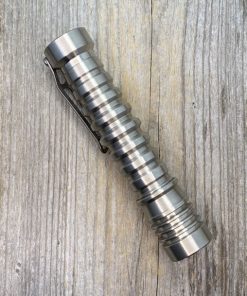 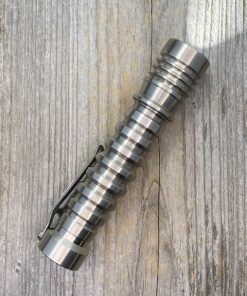 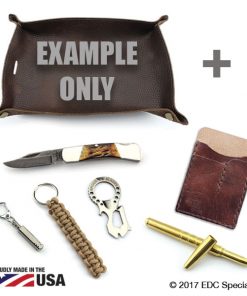